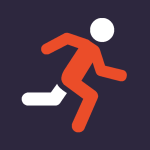 Started in 2014, the PE Network looks to improve the PE and sports provision within the Future Zone schools

This topic contains 0 replies, has 1 voice, and was last updated by

You must be logged in to reply to this topic.

Send us an email and we'll get back to you, as soon as possible.