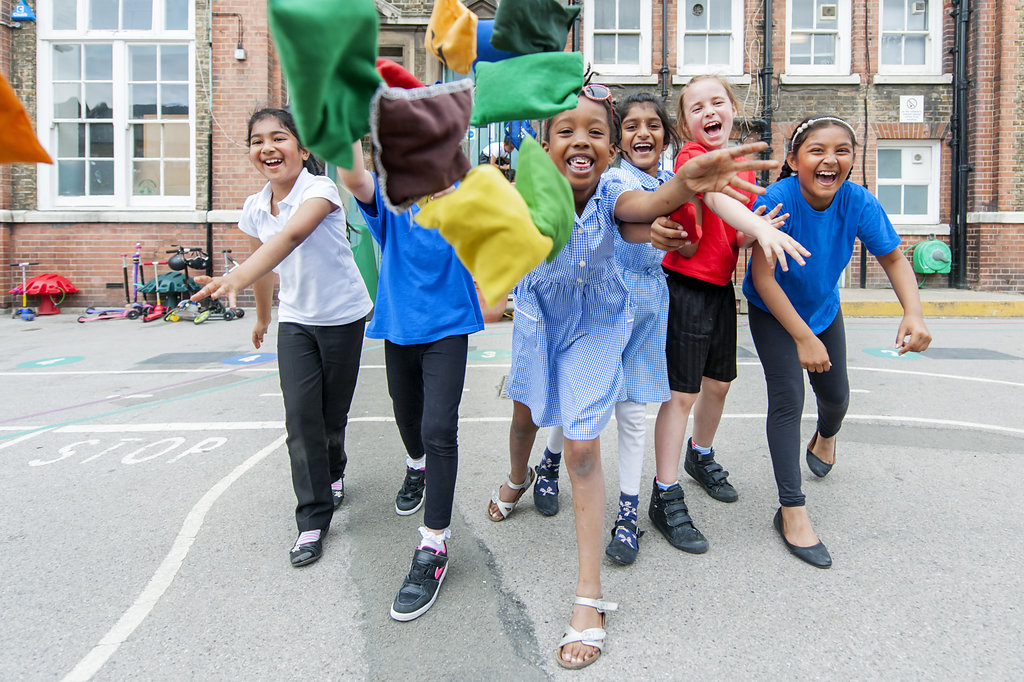 The following 11 primary schools had an audit of their PE and sports provision (including PE lessons, extended day activities, after-school clubs and sport provided by external suppliers) in 2014:

Each audit took a week in the school. The cost of the audits (£500 each school) was met from the Future Zone budget.

As part of the audits, quantitative data from pupils was collected. This was captured through questionnaires, and was used to measure a baseline of sport/PE provision and delivery in the schools. Over 1500 pupil questionnaires were complete and these provide an extensive view of pupils in FZ.

Once school audits were complete, the results of the audit were presented to the school’s SLT in the form of a pdf report document and also a powerpoint presentation and discussion. In addition, a staff meeting was held at most schools were Mark Carter presented key findings and issues were discussed with staff (teachers, TAs and coaches).

There was some early impact of the audit process, for example:

Winton: Trialled a new format for PE where children from across year groups where grouped together for PE according to ability and interest.

The cost was: Schools collect £24 from the families, and were then invoiced the school for this amount plus £3 per child per week (£36 total per child) paid by the school (therefore total of £60 per child).

The success of the Football Skill Development Centre was mixed. From a register of 90 children, only 60 ever attended a session, and by the end of the programme a regular group of just 30 children were attending.

The learning points were:

However, there was also some success:

The most successful example from a school of how to make a Skill Centre work came from Ambler Primary School. Ambler had by far the highest interest in the programme from children at the school and the highest attendance on the programme also. Ambler continues to send children and teams to Ministry of Football Skill Centres on weekends. This is how Ambler made it work:

If future Skill Centres for FZ children are to work well, then schools need to make the same level of commitment to the Centre as Ambler.

Leave a reply Click here to cancel the reply

Send us an email and we'll get back to you, as soon as possible.